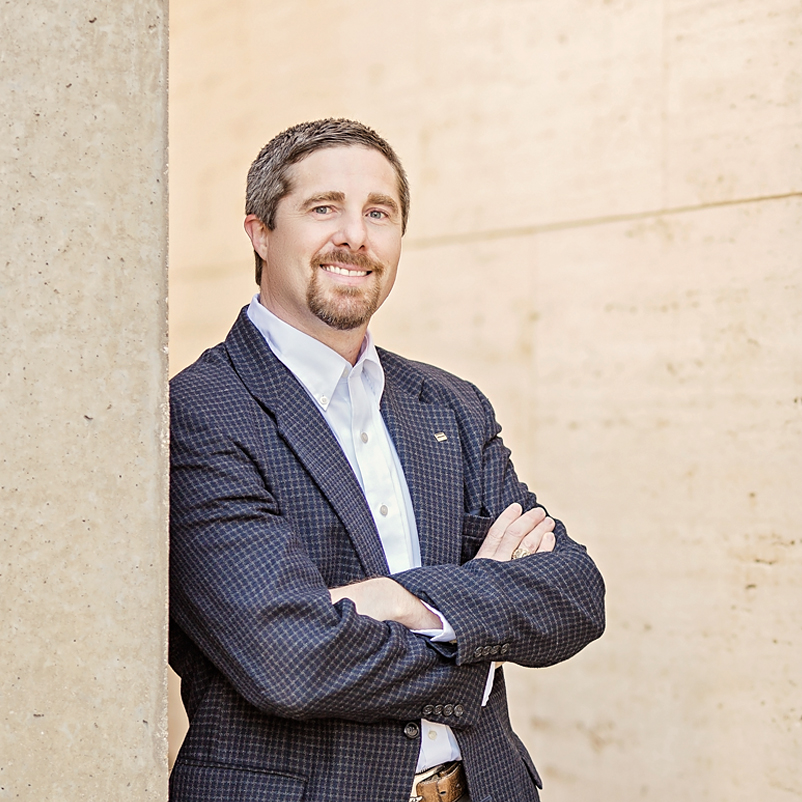 Lee Howell joined Byrne in 1997 after graduating with a degree in Construction Science from Texas A&M University and leads our estimating team as Vice President and Chief Estimator.

Having begun his career in operations, Lee made the move to estimating in 2005, and has since pursued his passion for working with clients and designers as part of the preconstruction process. While Lee has a long history of managing hard bid estimates, he truly loves his job when assisting the team on CMAR projects as the group works together at each phase: from concept, schematic design, design development, and on through to the construction phase. His goals, and that of his Byrne estimators, are to maintain good communications and awareness of the scopes and budget for all members of the project team at each phase.

Lee has led preconstruction and estimating efforts on a wide variety of project types and sizes ranging from $1 Million to the $150 Million Dallas County Records Complex.

Lee is an active board member for the YMCA of Metropolitan Fort Worth. He has graduated from the Leadership Fort Worth program emphasizing community stewardship, and is a recipient of the Fort Worth 40 Under 40 award for achievements and volunteer work. Lee is also an active member and volunteer with his church group.

Lee spends his spare time outdoors with his family and friends whenever possible. He frequently camps throughout the state of Texas, and greatly enjoys hiking, biking, hunting, shooting, and fishing.