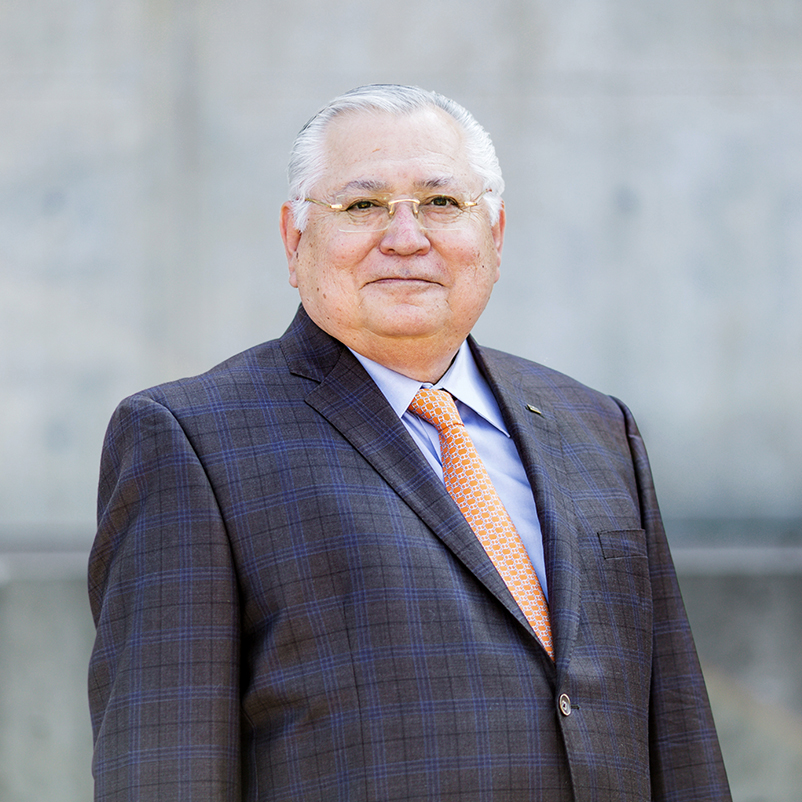 Chairman of the Board

John Avila became Byrne’s majority stockholder in 1995 after a distinguished career as a senior executive at several of the nation’s top commercial contractors. John retired as a Brigadier General from the United States National Guard after completing 32 years of service. John is a 1974 graduate of the University of Texas and 1997 graduate of the United States Army War College.

As chairman, John Avila, Jr. manages and provides leadership to the company’s board of directors.  Avila is responsible for maintaining the company vision, mission, and core values and for establishing the company’s strategic objectives from year to year.  Avila’s 40 years of experience as a senior-level executive for several of the nation’s top commercial construction firms has contributed to Byrne’s reputation as one of the most highly regarded contractors in the industry.

Throughout his career, Avila earned the respect of his competitors, the building industry and the community.  He brought a legacy of his own to everything he accomplished, as a family, a scholar, a Brigadier General, a philanthropist and a businessman.

Avila’s community involvement includes prominent positions of leadership: Commissioner for the Texas Department of Parks and Wildlife, Chairman of the Fort Worth Hispanic Chamber of Commerce, and President of the Tarrant County Mental Health Foundation, along with numerous notable board positions and volunteer activities.  John has a strong opinion when it comes to community involvement.  “Every business has an obligation as corporate citizens to give back to their community,” he says, “Twenty percent of the people in the community that give of their time have no more additional spare time than the eighty percent that do not.  Your business should be a role model to the public.”